Thomas holds a BA in Economics & Administration from the Royal Norwegian Naval Academy and an MBA from BI – Norwegian School of Management. He has a distinguished military career serving for more than 36 years in the Norwegian Armed Forces, having worked in various leadership capacities on strategic, operational, and tactical levels in close collaboration with UN, AU, EU/EDA, Nato, and other international organisations, in different programmes, operations, forums, assignments, and missions.

Holding the military rank of Colonel (Army), he was in 2019 awarded – US Meritorious Service Medal and Joint Service Commendation Medal for his outstanding achievements while serving with the US-led CJTF-OIR HQ/MLT in Baghdad, Iraq. He joined Connectum in 2019 as Practice Manager/COO and Compliance to strengthen and improve the firm’s administration and security.

Contact Thomas via telephone or email, and he will help you get to where you want to go. 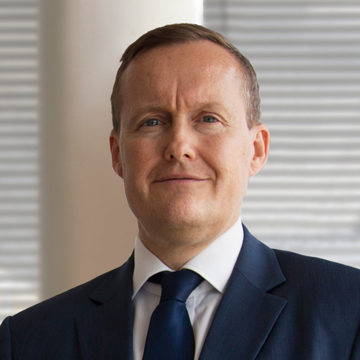 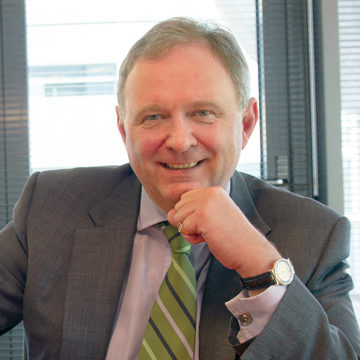 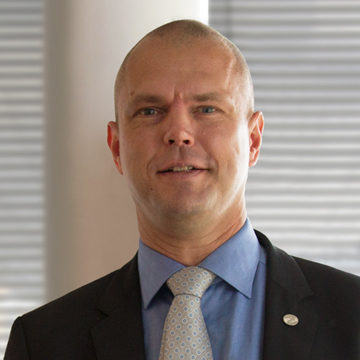 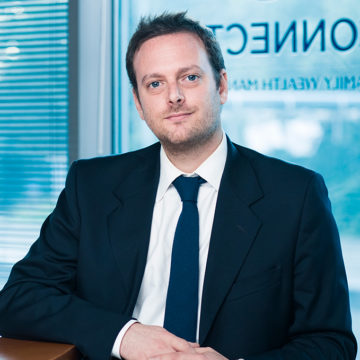 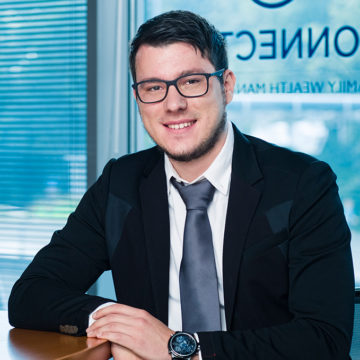