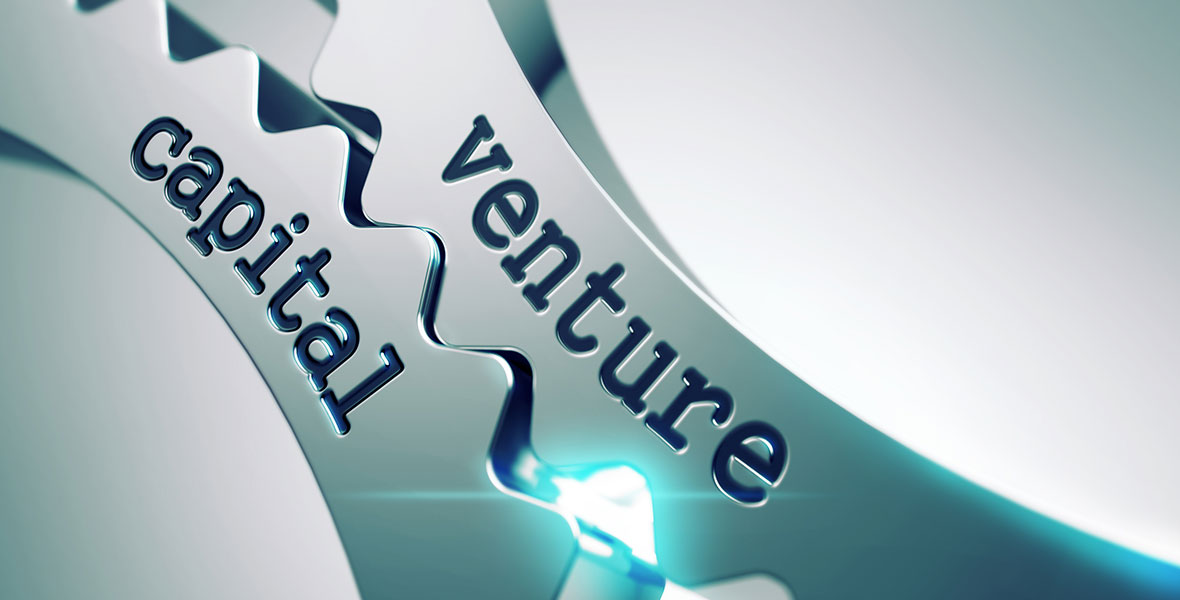 Nothing ventured nothing gained?

Over the last few years, private equity investing and in particular, venture capital have generated more than their fair share of headlines.

It has been argued that one of the main reasons for the excellent returns generated over the longer term by some investors such as the Yale Endowment has been their access to high performing venture capital funds which have generated returns far in excess of what could be achieved in the public equity markets.

As institutions search for ways in which to extract fee income from clients, it would seem that access to these types of funds has been reaching further and further down the investing food chain such that they are no longer seen as being exclusively the preserve of those living in the investing ‘stratosphere’. So should you seriously consider investing in what has been until recently a relatively difficult area for most investors to access?

One of the big questions has been whether it is actually possible to access the sorts of outsized returns often mentioned from this type of investment. A recent report by the Ewing Marion Kauffman Foundation in the US shows that accessing these returns may b much harder than thought.

The Kauffman Foundation is one of the largest foundations in the USA and has a portfolio of $1.83 billion supervised by a sophisticated investment committee and and extremely well respected Chief Investment Officer in Harold S. Bradley. As should any good investor, the Foundation decided to do a periodic evaluation of its strategy and focused on the returns to its investments in venture capital funds. Their findings published in a report made pretty dismal reading for those hoping that top notch venture capital returns could be accessed with the right sorts of resources.

Given the size of the Foundation’s portfolio and resources, one would expect them to be able to connect with the very best venture capital funds and be able to analyse who best to place their money with. Sadly as previous studies in other areas have shown (most notably with the Norwegian Oil Fund’s inability to successfully pick outside managers) trying to pick winners proves incredibly elusive. Amongst the studies findings were the following:

Since 1997 returns in VC funds have returned less cash to investors than has been invested in these funds.

Only twenty of the 100 funds in which it invested generated returns that beat the public market equivalent by more than 3% annually.

The majority of investments underperformed the public markets, net of fees and expenses.

Only four of thirty funds with committed capital of more than $400 million delivered returns better than those available from a small cap common stock index.

78% of the 88 funds in their sample “did not achieve returns sufficient to reward us for patient, expensive, long term investing.”

As Dan Solin of Index Funds Advisors stated in his excellent blog on the study :
It’s not all bad news. Someone made a lot of money from these funds. The fund managers charge a whopping 2% management fee and a 20% profit-sharing fee. Regardless of the fund’s performance, they did just fine. Ironically, they profited handsomely without taking meaningful risk.

So the evidence from this study would seem to suggest that as with investing with most active mutual fund managers, a venture capital fund is likely to produce returns which do not make up for the significant risk of a major loss of capital you run with is asset class, and the majority of funds produce returns worse than that offered by low-cost index investing.

These findings are in line with other research we have come across both as regards venture capital and its big brother in private equity buyout funds. The risks in these asset classes are often high and the returns elusive. While some investors may indeed get lucky and pick the right fund at the right time the majority of investors will end up doing little more than transferring an unnecessarily large amount of their wealth to a fund manager whilst experiencing returns worse than could be achieved with straight forward low cost index investing.

Recieve our newsletter with the latest articles and insights