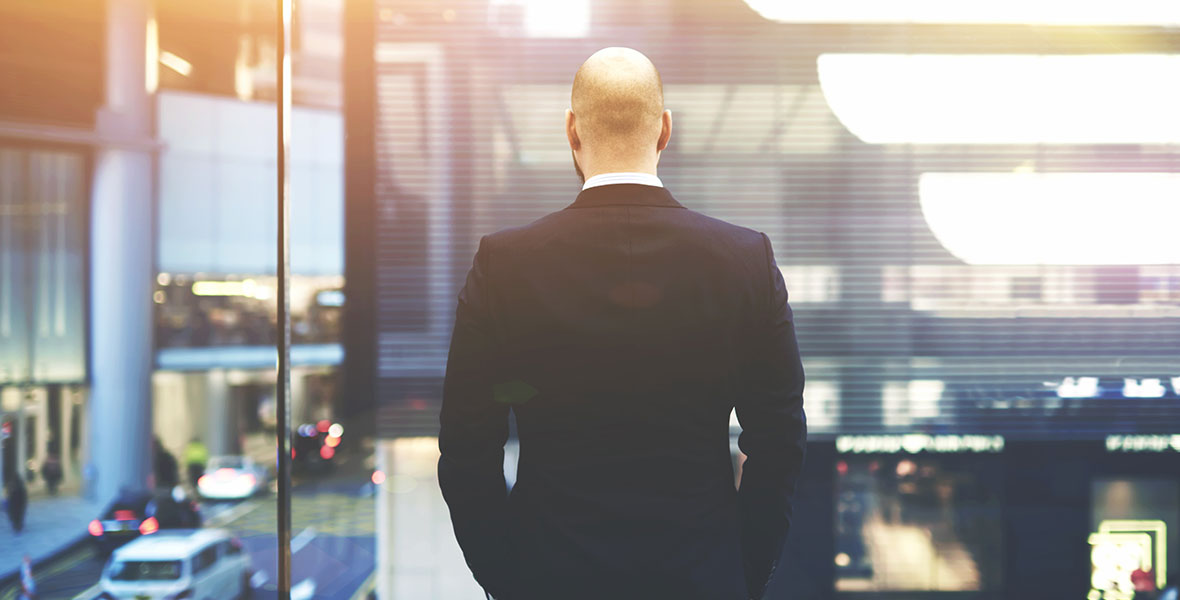 Today’s post is a blast from the past. In reality it’s an article I wrote for the FT back in 2010 in answer to a an article by an analyst and head of research at a division of ABN Amro.

The thinking behind my article was that they had taken a piece of academic research and tried to twist the findings to suit their own ends. I’ll be the first to admit that my own thinking is biased and I probably look for justification for my thinking in articles and papers I come across – it’s a well known behavioural bias. I’d also like to think that I can be open to changing my thinking – I know I’ve had to be many times throughout my career. It’s therefore interesting to read something I wrote six years ago and reflect as to whether I have come across anything subsequently which may have caused me to question what I wrote. The answer is a resounding no!

I stand by the following article as I feel it properly reflects the conclusions of the papers mentioned. I’d also like to point out that I was spot on with a prediction: ‘As we move forward perhaps other methods of gaining specific risk exposures will emerge allowing investors to move further away from active management’ but will claim no predictive capability but that I got lucky based upon a reasonable expectation as to what might happen.

One has to admire the pluck of Christophe Boucher and Bertrand Maillet in their article entitled ‘Case for active management is actually strong’ (FTfm May 3). Eloquently, they tried to twist the facts to suit their purpose of claiming that investors still receive real benefit from active managers. Most surprising was their citing of the 2008 Study False Discoveries in Mutual Fund Performance by Laurent Barras, Olivier Scaillet and Russ Wermers.

Whilst there is some encouragement for active fund managers in the study, as noted by Pauline Skypala, FTfm editor, back in October 2009 (Active managers: lucky, skilful or useless?) that same article also correctly stated that the study showed “only a vanishingly small proportion [of managers] (0.6 per cent) delivered positive alpha through skill”. Do Mr Boucher and Mr Maillet really think investors should rely on active managers having that most elusive of resources – luck?

Indeed they would be well advised to heed the words of one of the study’s authors, Mr Wermers, quoted in an article in the New York Times in July of 2008 stating: “The number of funds that have beaten the market over their entire histories is so small that the False Discovery Rate test can’t eliminate the possibility that the few that did were merely false positives,” or in other words lucky! As Mr Wermers said in an earlier article in the same paper: “By definition therefore, such a fund could not have been identified in advance.”

Rightly, Mr Boucher and Mr Maillet point out there are potential issues with investing in broad index funds based on the most well-known commercial indices. But what makes their case for active management even weaker is the fact that these indices, which are “somewhat arbitrary” and where “risk budgets and risk positions are not managed”, still outperform the vast majority of active managers year in year out.

Drawing on the experiences of Norges Bank and its management of Norway’s ‘Oilfund’, as it is commonly referred to, also strikes a further blow to the case for active management.

As has been mentioned in this paper previously, the fund’s use of active managers was analysed by Professors Ang, Goetzmann and Schaefer in a 220 page report. Given the fund’s resources and its time horizon one would suspect that if anyone has the opportunity to benefit from active management it would be this fund. The professors praised the extremely low cost burden on the fund (far below what any ‘normal’ investor could expect) but found that even with this advantage, the average active return from January 1998 to September 2009 was statistically indistinguishable from zero!

Interestingly, the professors also showed that the fund’s results are almost entirely explained by exposure to systematic risk factors rather than active management bets. The world of ‘passive’ investing has progressed from the ‘arbitrary’ state portrayed by Mr Boucher and Mr Maillet, allowing investors to target specific risk factors that they may wish to gain exposure to, such as size and value.

As we move forward perhaps other methods of gaining specific risk exposures will emerge allowing investors to move further away from active management. But we will surely never move to the state portrayed by passive management’s most ardent critics of everyone doing nothing but indexing. There will always be a substantial number of investors looking for the expensive thrill of active management allowing those of us who prefer a more prudent path to take the benefits.

To quote Mark Kritzman, lecturer in finance at the MIT Sloan School of Management, in a study from 2009: “It is very hard, if not impossible to justify active management for most individual, taxable investors, if their goal is to grow wealth.” Furthermore those who still insist on an actively managed fund are almost certainly “deluding themselves”.